The lands of Orgiano which formed the original nucleus of today’s architectural complex were purchased by the Fracanzan family in 1316. 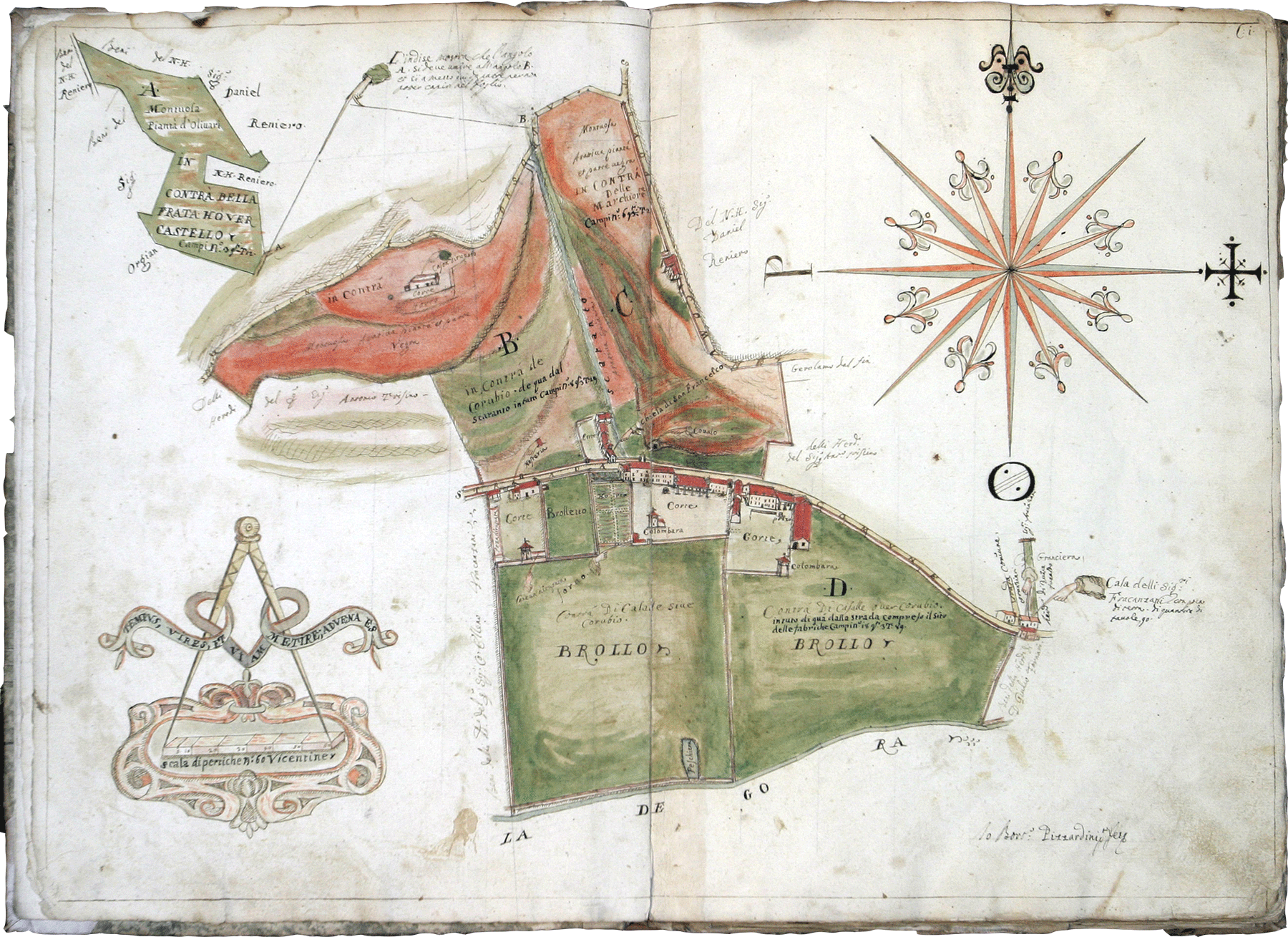 In the early 1700s, the Fracanzan family commissioned the Lugano architect Francesco Muttoni to design a villa and garden at Orgiano.

THE VILLA INTERIOR AND FURNISHINGS

The villa’s well-appointed rooms contain furnishings that bear witness to the lifestyles of the inhabitants of past centuries.